Marriage and commitment mean different things to different people -- and sisters Ruth and Shelia could not be more different. Could a chance meeting at their father’s grave allow them to bridge the gap? Or will such a meeting merely solidify their resentment? 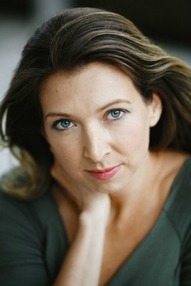 Sarah Doudna (Ruth, Father's Day) studied acting growing up in Hawaii, at the University of Colorado Boulder, at The Barrow Group, Shakespeare and Company and for the last five years, with New York's John Dapolito. Favorite roles include Bernarda in House of Bernarda Alba, Laura in Strindberg's The Father, and Richard in Richard III, among others. Sarah is also a dancer, choreographer and ballet teacher at www.liberatedmovement.com and writes a blog about teaching ballet at ﻿www.onthewaytothebarre.com.﻿ She assistant directs opera with NYCO Renaissance and is directing and producing a full length play in the fall. She is pro gay marriage and love of all kinds. 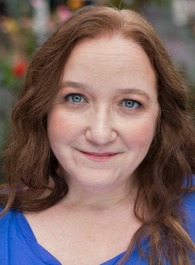 Maureen O'Boyle (Sheila, Father's Day) Recent NY theater includes A Midsummer Night’s Dream with Original Binding Productions, The Picture of Dorian Gray, Good Lonely People and The Oath with MTWorks (company member), Antigone/ Progeny with Extant Arts, Strangers at Dixon Place, and Shining City at Queens Theatre in the Park.  Also in NY: several short films, lots of new plays and plenty of classics. High on the list of favorites are Pentecost (Toni) with Burning Coal Theatre Company and The Castle (Skinner) with The Somnambulist Project. 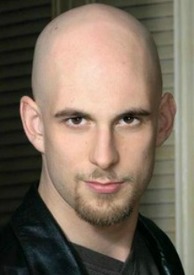